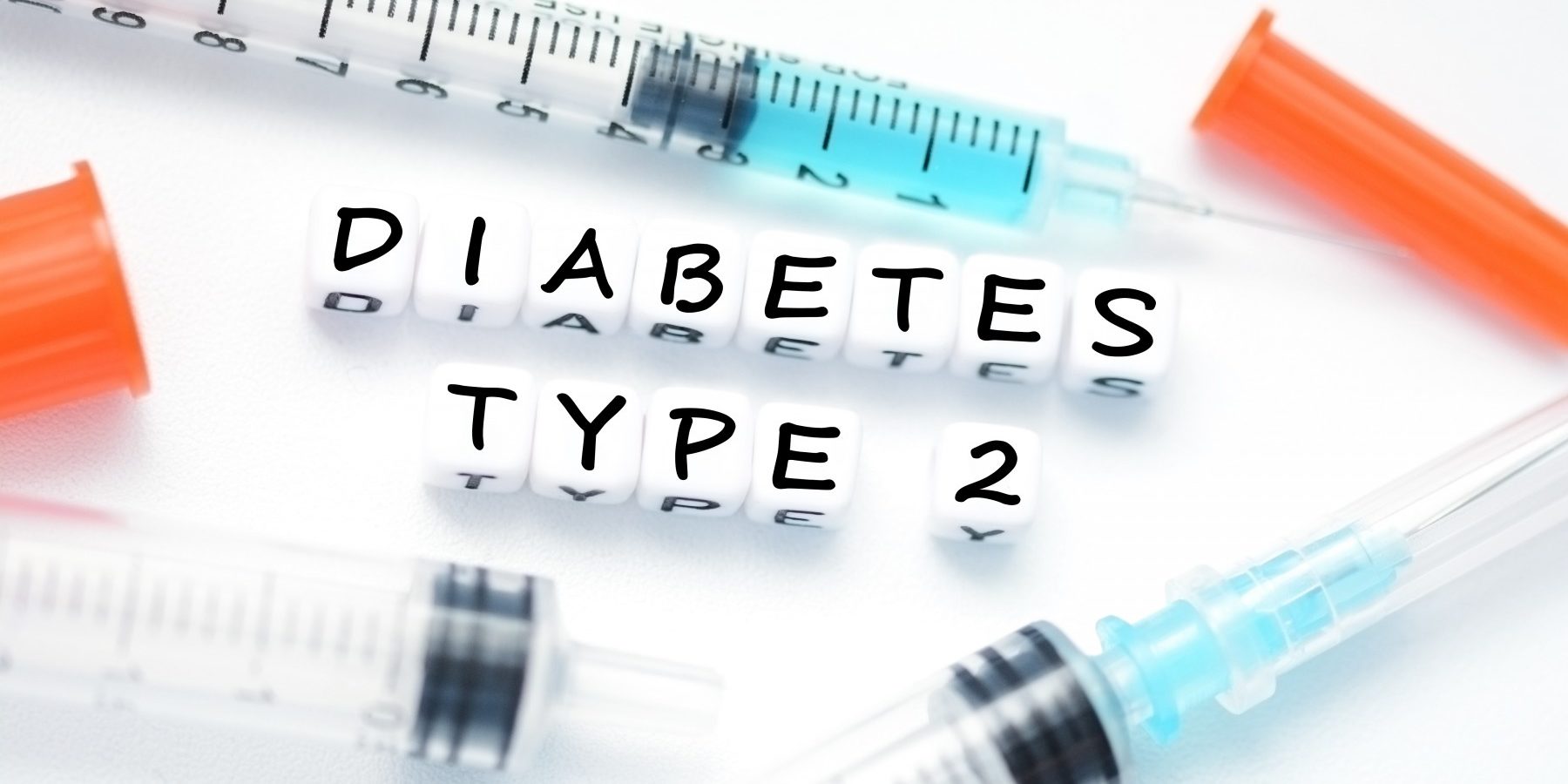 Of the Type 2 Diabetes affected patient that received the treatment, 89% reported positively.

Fenfuro is an innovative product (protected by 7 international patents) involving separations of active ingredients from the natural plant without affecting chemical properties of the active fractions.

It has been clinically evaluated to prove its safety and efficacy.

Mechanism of Action of Fenfuro:

FenfuroTM is one of its kind product, which offers a comprehensive solution for the management of blood glucose. It is a natural plant-based product and thus, has no known side effects, unlike other existing available options for Diabetes. 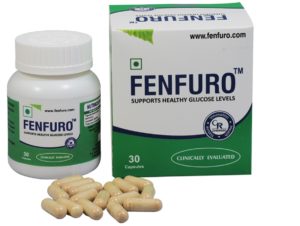